Here is a look at pediatric and young adult cases of COVID 19 from Washington, DC.  Note the higher percentage of cases in infants and older teenagers, in addition to asthma as the most common comorbidity.  Other chronic conditions more likely to be associated with ICU admission. 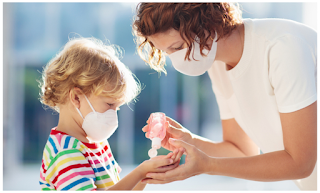 Read article here.
Posted by Dr. Susarla at 9:23 AM No comments: 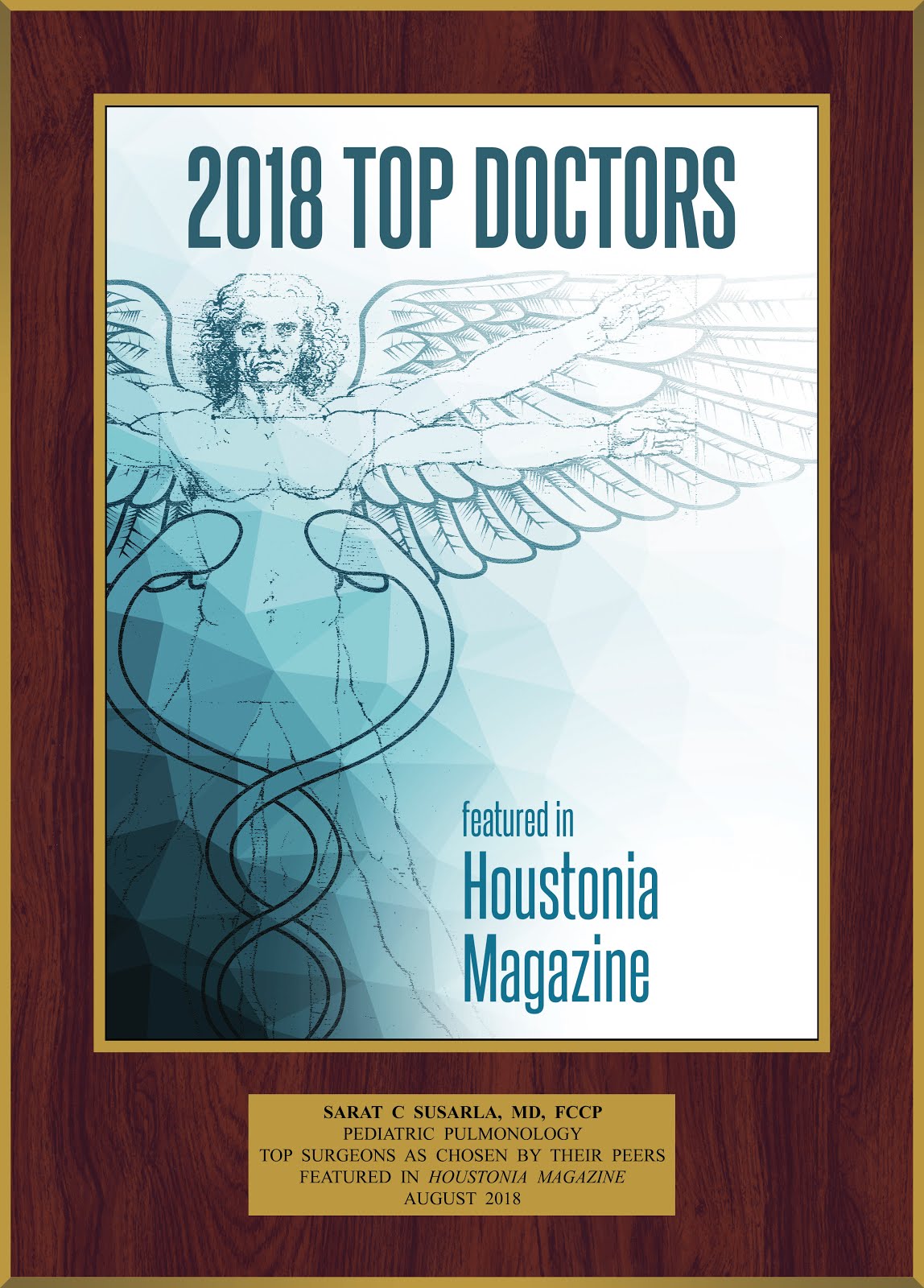